My concern at this time is that the conscious community is no longer discerning the influence of some of their posts. I urge everyone: Be responsible with your influence. Realize that your influence is what is for sale to any advertiser and millions of dollars are being spent on destructive influence. Please consider this.

Being a veteran of special ops and an oath keeper to the constitution, I’m concerned by weaponized mind control on social media—a ‘Psyop’ or psychological operation used by the military and intelligence operators to influence large populations. We are all subject to ubiquitous modern mind control technology that we are completely unprepared for.

This ‘long-game’ psyop is meant to desensitize us to the concept of ‘human collateral damage’ and to ignore cruelty to others, and influence us to find ‘like-minded’ people and join a larger group. In this case it leads to Q, a pseudo-Christian philosophy of freedom. Q is the most effective psychological operation ever run in the history of foreign intelligence warfare, and at a scale absolutely impossible before social media.

Millions of people of mind control attacks being convinced they must support a murderous action of justice and judgment of the enemies, ‘the storm’: people of color, women, commies, socialists, pro-choice advocates, pedophiles (which the entire democratic party has been labelled), blue states, mask wearers (believing they are tricked by a ‘fake’ pandemic conflated with a faux liberty fear). It’s a thorough job of programmed misdirection.

People are being influenced that civil discourse has to be shut down ‘to save the country.’ Confusion is being fomented by intelligence operators with big budgets buying target ads on social media. Everyone has become their own authority now on topics they have little education or training in, and no one is a credible authority to trust. Historical ignorance and naivete abounds.

We are being divided up to encourage dangerous discord. We are being asked to accept that there are expendable humans in our society and to look the other way when leadership chooses cruelty and control disguised as freedom for the greater good.

There are a lot of us who are angry about ongoing preventable harm perpetrated by greedy controllers. Suspicion of the government coupled with the Psyop to desensitize us to ‘human collateral damage’ and cruelty has helped to establish a larger group of ‘like-minded freedom lovers,’ who fail to see the psyop has triggered a primal fear of us versus them. This primal fear is the key to the mind program of the death of others as acceptable human collateral damage.

Senior citizens of all backgrounds are feeling marginalized, their deaths from a virus as an acceptable of human collateral damage—something experienced by women and people of color in this country. Children are pawns. The zone of discrimination is being expanded.

In the military the training intends to desensitize soldiers to this concept of acceptable human collateral damage–necessary for war to exist. I’m absolutely bereft that this psyop has desensitized the minds of so many in our country and supplanted a peaceful populace with a desensitized mass movement. This new philosophy of pseudo-freedom is toxic. It is an ongoing psychological operation, facilitated by f b advertising.

As an advertiser myself, I know how easy it is to target people by their interests, favorite issues, location, personality profile. Because of this I no longer advertise on Facebook. At the peak millions $ were spent each day in 2015-2016. Targeted we were with weaponized content to influence us to see the Q movement as a gathering of like-minded people. To influence us to trust Trump as the solution to the niche need identified by the psyop. Whatever it was that each group was looking for…ads were created pointing us to the solution through Q and Trump.

I saw it. I warned people. But it worked. Consider what I’m saying.We’re all being attacked by a highly successful, massive psychological operation on social media and internet press trying to end civil discourse in this country and desensitize, even our most peaceful citizens, to acceptance of cruelty and the death of others under the guise of acceptable human collateral damage, to accepting the spread of disrespect and hatred with people energetically puking on each other and physically threatening and harming each other.

In our governmental system, energetic exchanges from the heart are the civil discourse that has served our country well for centuries. The idea that one can stand in their truth and sovereignty, respecting the opinions of others and allowing them to be heard, receiving and giving equal time. Without civil discourse, women and blacks wouldn’t have the rights we now take for granted. Parliamentary procedure has facilitated this open exchange of civil discourse in Congress where our elected representatives share beliefs in a safe forum.

This exercise of free speech is meant to help all of us get our viewpoints considered at the local, state and federal levels, reported on by the press, examined by scholars and courts, and resolved so that we don’t have to fight between ourselves in our neighborhoods. This is the agreed upon social contract that has kept peace within our borders since the Civil War.

We hear the opinions of congressional leaders we agree and disagree with—and some people are very upset by what they hear from elected officials like Mitch McConnell or Nancy Pelosi—but our system is meant to keep us from being at fisticuffs with our neighbors by keeping the discord and discussions civil and within respectful procedural confines. The constructive use of influence on behalf of the best interests of the people is the goal. So when you look at what is being said, ask yourself if it is constructive civil discourse.

To resume civil discourse become aware of and call out destructive civil discourse like name calling, disrespect and disinformation. This basic rule of courtesy has been vilified by radicalized citizens who are now willing to accept previously unacceptable and dangerous forms of interaction. Civil discord is being sown between citizens at this time to destabilize our communities through distrust of neighbors and friends with name calling and disrespect.

Protect your mind from mind control and propaganda. Don’t help spread hateful concepts like herd immunity as acceptable human collateral damage, or children in cages taken from caregivers ‘for their own good,’ or removing health insurance during a pandemic is ‘good for the country.’ Being a seeker of higher understanding myself with a deep belief that we are all in an era of awakening, my internal alarm bells are ringing.

My community has inspired me with the kindness, compassion and empowerment. I’ve treasured its open mindedness, spiritual freedom and magical nature. But the ease with which my community was programmed to turn from kindness and compassion to accepting the human collateral damage pushed by weaponized memes and videos is tragic.

If we can accept the viral deaths of a projected 2 million people as acceptable collateral damage under herd immunity, the separation of thousands of children from their caregivers, many who have already died, a governor being targeted with kidnapping and the leader of the country unconcerned for her safety, we are desensitized to the future extermination of groups of people on the way to this genocidal program of ‘freedom.’

We’re being tricked to give up our hard won human rights for this faux-freedom.I’m appealing to my country and community–don’t spread ideas that devalue the preciousness of life and each person. Engage in civil discourse. Examine your posts for destructive influence on the people that read them. Consider the references and evaluate the sources. Cross-check and confirm. Ensure truth. Be responsible with your influence. Guard your mind. Wear a mask. Socially distance. Wash your hands.

Offered with love and respect. 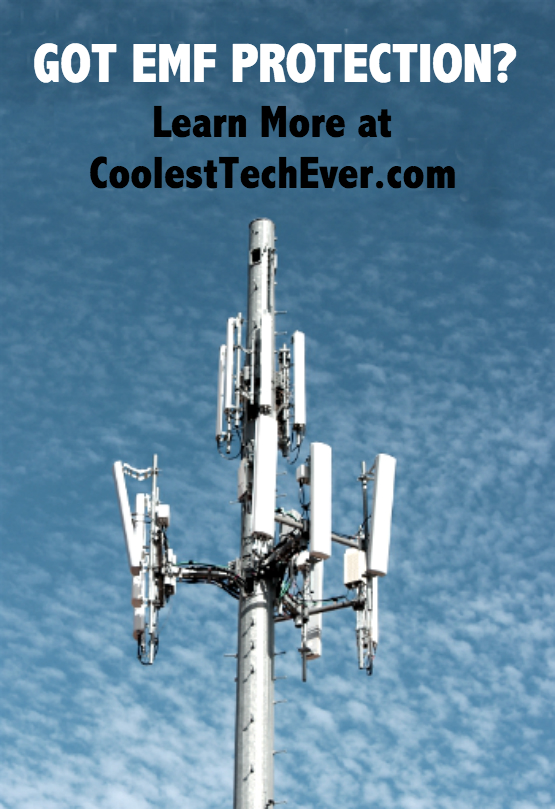 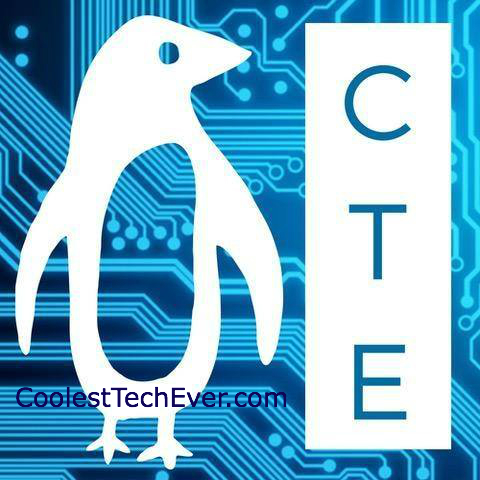